InfiRay Outdoor has released the modish InfiRay Hunting Combo to meet growing demands in the market – and we love it!

Find out more below…

Only 1 left in stock

As an observation tool for hunting or group hunting activities, AP13 can be utilized to quick search for targets. Meanwhile, TD50L is acting the role of precise shooting.

This combo gives you the power to greatly improve your hunting efficiency.

It has combined the advantages of night and thermal vision, as well as riflescope and handheld monocular. 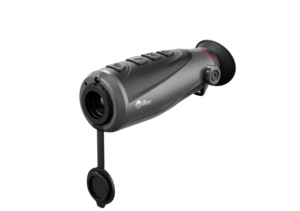 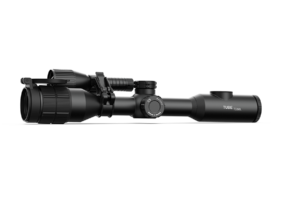 During the group hunting activities，980nm un-visible IR laser(AP13) can match better with TD50L digital night vision riflescope, without the fear that preys could be frightened away, more effective and more professional.

AP13 can be used for a quick searching preys and target, meanwhile TD50L will act the role of precise shooting, perfect combination for group hunting! 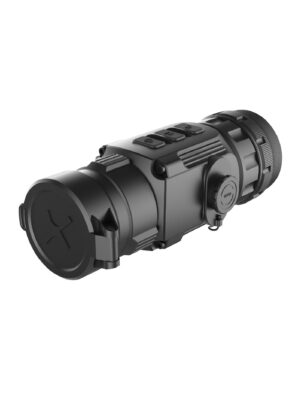 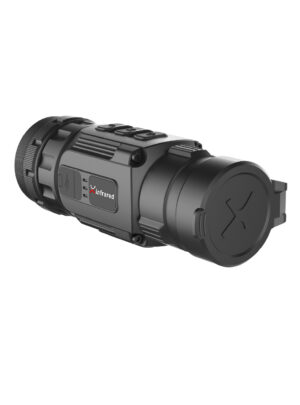 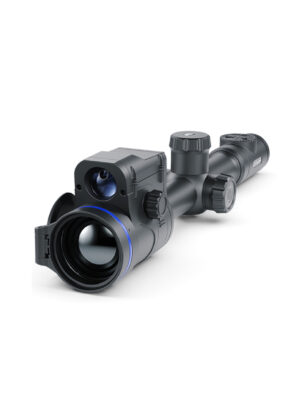 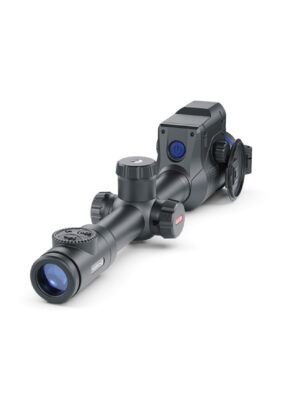 The Thermion 2 LRF XP50 Pro introduces the missing piece of the puzzle with a built-in precision laser rangefinder. Seamlessly integrating into the riflescope ‘ s slim design, the rangefinder is compact, with a measuring range of 800 metres, with … Read More 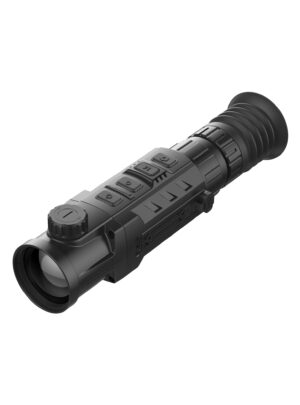 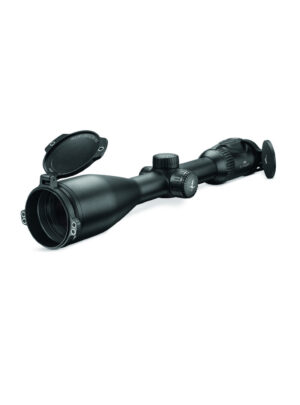 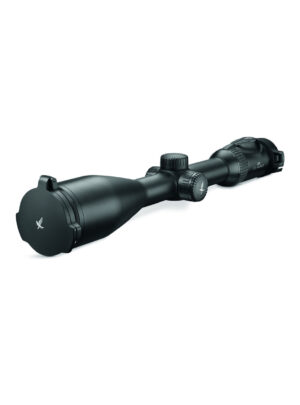 The Swarovski Z8i 2.3-18×56 P rifle scope is a high luminosity scope for detail vision in a hide at twilight.

Maximum Magnification >> brings you closer to your target, accurate shots even over long distance 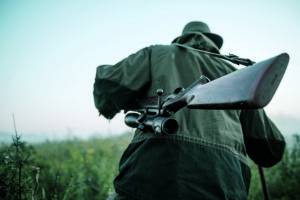 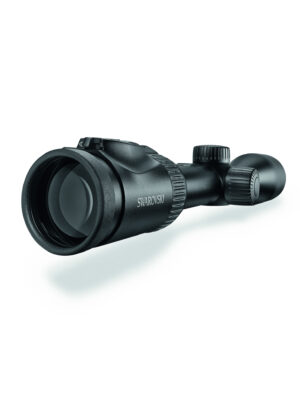 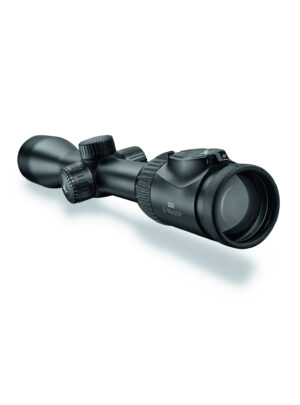 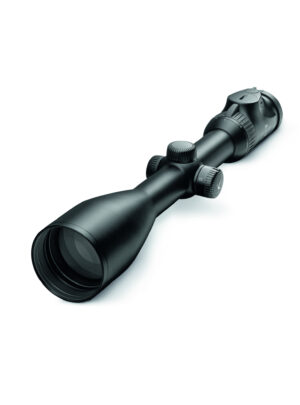 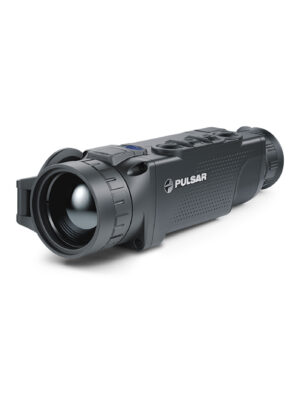 The Helion 2 XQ38F has a generation 2 thermal sensor, providing even more detail in difficult environmental conditions such as cold mornings, rain or fog.

By now, most thermal users are familiar with the sensor resolution of a device e.g. 384×288, and also the pixel pitch e.g. 17µm. The improvement of these new Series 2 devices concentrates on a key specification of thermal sensor technology – the NETD value.

The NETD (Noise Equivalent of Temperature Differential), expressed in millikelvins (mK) is one of the most important parameters for thermal sensors as it describes their sensitivity. The lower the NETD value, the higher the sensitivity.

In existing Helion, Trail and Accolade series models the NETD value was sub 60mK. The new <40mK sensor, exclusively manufactured by ULIS for Pulsar puts Pulsar devices at the forefront of the market with the devices all featuring a better image in conditions where there is a low-temperature difference such as during rainfall, fog or cold mornings. These environmental conditions are the most difficult for thermal imagers and this new sensor will provide a clearer image for users. 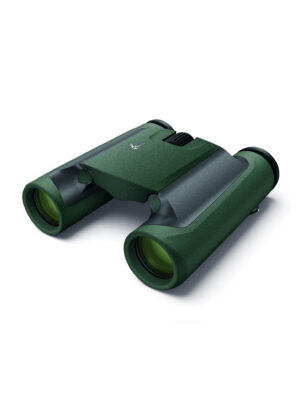 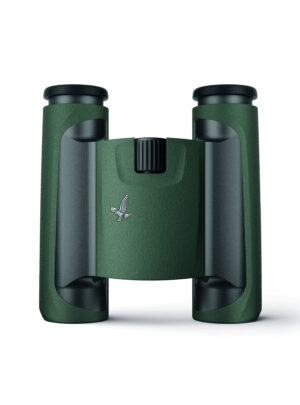 Big on quality – small in size: The CL Pocket is a folding compact binocular with exceptional optical quality.

not rated £895.00 Add to basket
We use cookies on our website to give you the most relevant experience by remembering your preferences and repeat visits. By clicking “Accept All”, you consent to the use of ALL the cookies. However, you may visit "Cookie Settings" to provide a controlled consent.
Cookie SettingsAccept All
Manage consent